How Sonograms Have Changed Over the Years 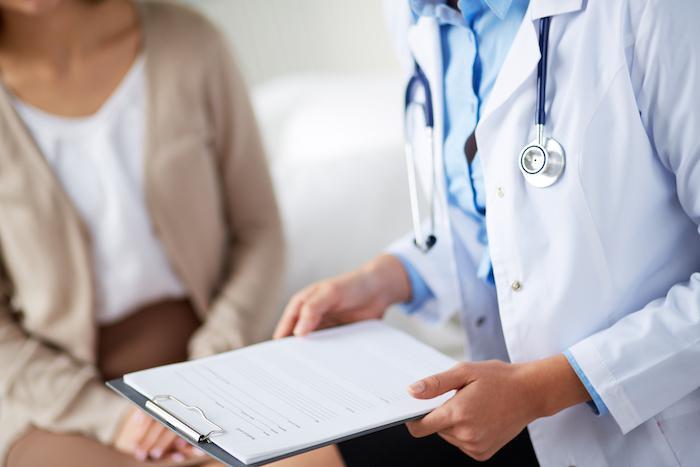 Whether you’re interested in medical history or not, you may have some old-fashioned ideas about what a sonogram is and how it’s used. Today’s sonograms give your OB/GYN a plethora of information about your reproductive health, even if you’re not pregnant.

At Columbia Fertility Associates, our caring OB/GYNs and fertility experts use sonograms to identify physical abnormalities that affect your fertility, so that they can be resolved. We also recommend regular sonograms once you’re pregnant, to ensure the health of both baby and mother.

Curious about how this advanced technology evolved from industry to an OB/GYN staple? Here’s everything you need to know about sonograms, and why they’re so important to conceiving and delivering a healthy, full-term baby.

It all started with the bats

Bats were essential to the development of ultrasound. Ultrasound is the technology that bounces sound waves off objects to create the images known as sonograms.

While we may think that humans are quite clever for coming up with ultrasound and sonograms, bats use a form of ultrasound to navigate their way in the dark, a system known as echolocation. Back in 1794, a physicist named Lazzaro Spallanzani studied the principles of echolocation.

Other scientists who contributed to developing ultrasound included Jacques and Pierre Curie, who in 1877 discovered the piezoelectric effect — an essential principle used in ultrasound transducers, which are the devices that create and interpret sound waves. Then, in 1915, Paul Langevin created the first transducer, which was used to find objects on the ocean floor.

During the 1920s-1940s, doctors adopted ultrasound technology, too. They used early forms of ultrasound to treat arthritis and eczema or to detect:

So, not that our history lesson is (almost) over, what does all this have to do with your uterus and your baby?

From bats to babies

Let’s jump to 1958, when OB/GYN Dr. Ian Donald worked with an engineer named Tom Brown to adapt the ultrasound transducer into a device that could be used to peer into a woman’s uterus without causing harm to her or her baby. Ultrasound and sonograms continued to be developed and refined throughout the next several decades.

By the 1990s, ultrasound could create sonograms in four dimensions (including time). They soon became commonplace in diagnosing fertility problems and monitoring babies’ development.

One of the main advantages of ultrasound is its safety profile. Because ultrasound only uses sound waves to create sonograms, both women and their developing fetuses suffer no side effects. That’s why your OB/GYN may recommend frequent sonograms for your baby, especially if the fetus is at high risk for complications.

How you benefit from sonograms

While some people think of sonograms as just a nifty way to share a pregnancy’s progress with friends and family, sonograms are essential for monitoring your baby’s development.

Depending on your individual needs, we may recommend regular fetal ultrasounds to:

However, even before pregnancy you may benefit from a sonogram, especially if you’re having trouble getting pregnant. Ultrasound and sonograms identify structural abnormalities such as:

We may also use ultrasound to guide possible treatments that could restore your fertility.

Ultrasounds are noninvasive and safe

Because ultrasounds have been used safely in the OB/GYN space since the 1950s, you can feel confident that neither you nor your baby will suffer any harm. The procedure is completely noninvasive and comfortable. Your technician passes the ultrasound device over your abdomen or inserts a transducer into your vagina. Performing an ultrasound takes just minutes.

To find out more about sonograms and how they benefit your reproductive health and increase your chances for an event-free delivery, contact our team at Columbia Fertility Associates. Call the office nearest you in either Washington, DC; Bethesda, Maryland; or Arlington, Virginia.